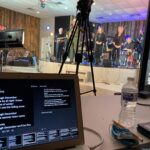 The Merlin Gene Show Season 3 in in Post Production

The Merlin Gene Show will be broadcast on RFD TV in September 2022.

I have been working with Mike Green at Pixelwerks Studios editing the music videos for the show.

I was part of the taping at the Troubadour Theater in Nashville in January and February 2022 where I did the teleprompter and to make sure all singing artists knew the lyrics well .

Now that the show has been taped, Mike and I are putting the show together.
There will be 13 episodes that will be aired.

I will be editing all 78 song and creating all the music video for the show and Mike uses interviews and  jokes that are taped in another session and puts the show together to deliver it to RFD TV for broadcast.

We had many artist, such as Aaron Tippin, Diane Sherrill and Sonny Tillis come in for the taping to perform and be part of the show.

Check in out this fall. You can catch the reruns to the earlier seasons right now on Saturdays and Thursday night on RFD TV. 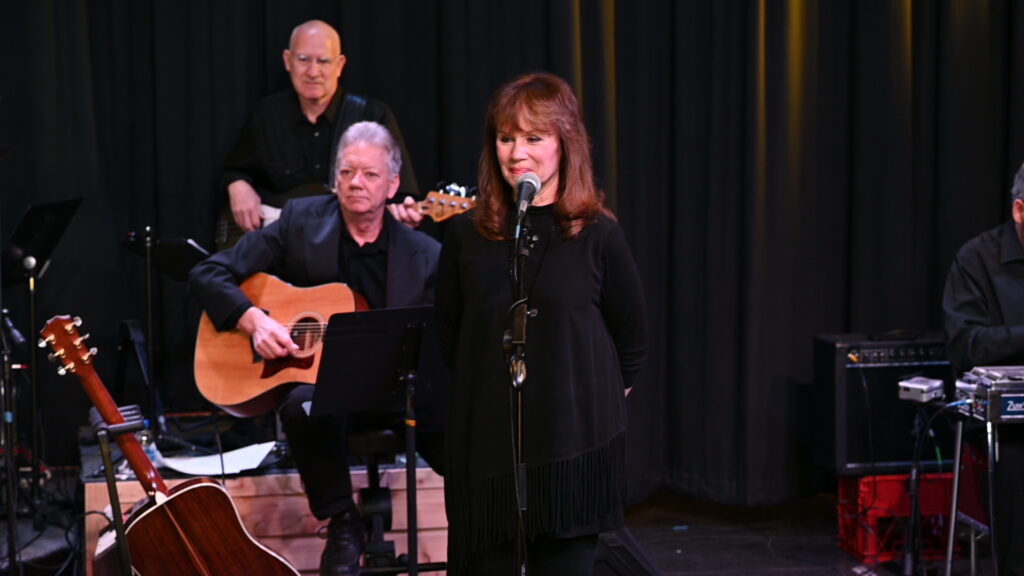 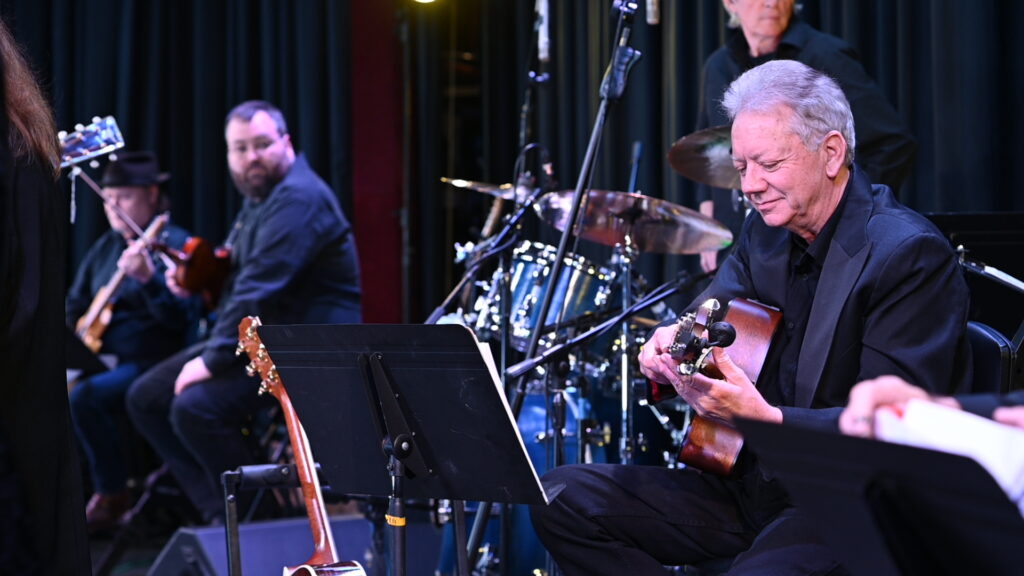 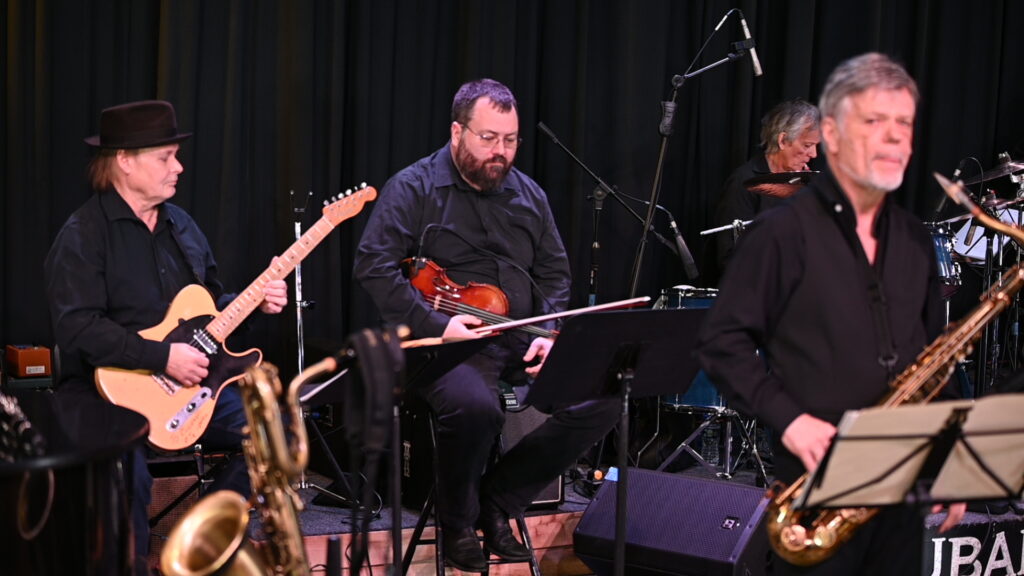 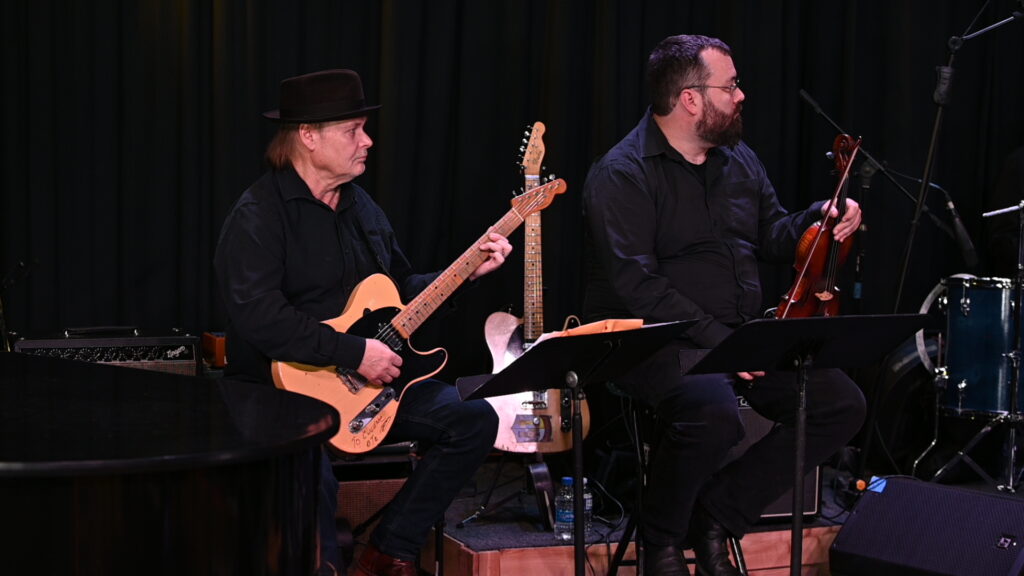 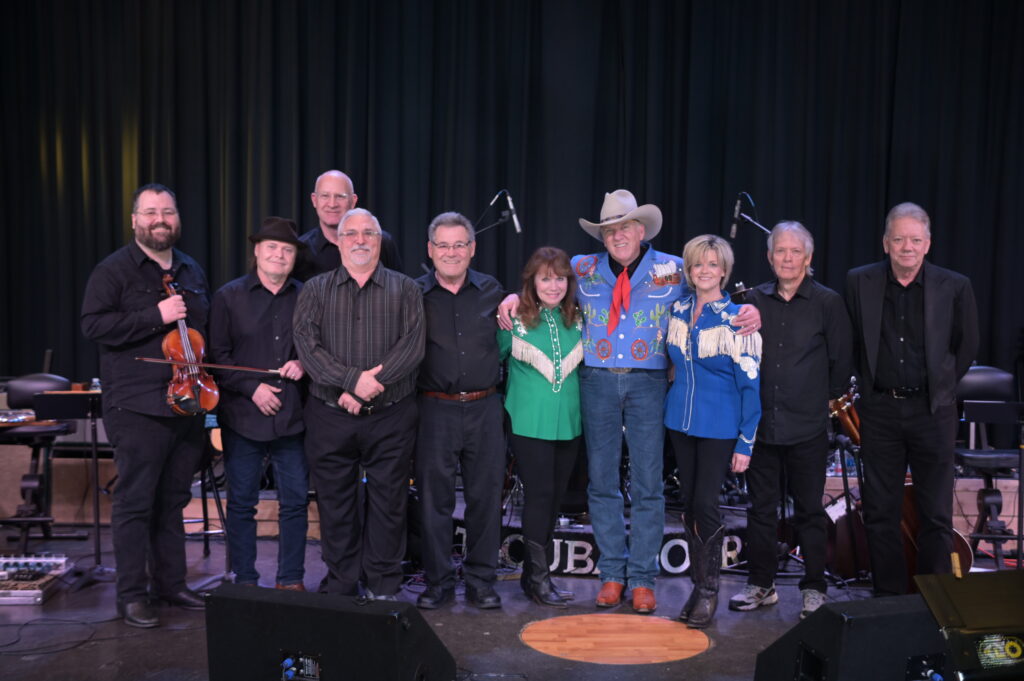